Sell apps and keep 100% of your profits!

Promote your apps to wider audiences!

Developer GiveMeApps Account
Select if you wish to sell your apps, list your apps or advertise through GiveMeApps. 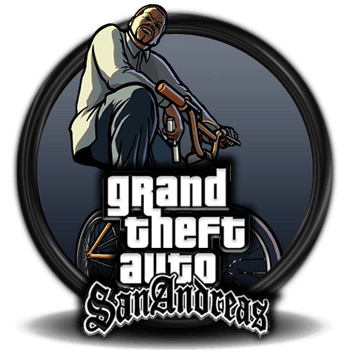 Grand Theft Auto: San Andreas is an action-adventure video game developed by Rockstar North and published by Rockstar Games. It was released on 26 October 2004 for PlayStation 2, and on 7 June 2005 for Microsoft Windows and Xbox. A high definition remastered version received a physical release for both Xbox 360 and PlayStation 3 on 30 June 2015 and 1 December 2015, respectively. It is the seventh title in the Grand Theft Auto series, and the first main entry since 2002's Grand Theft Auto: Vice C

No updates
This app will access to: Device & App History
Report Listing